Zala county is situated in the south-western part of Hungary. 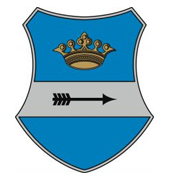 It borders with counties of Vas and Somogy, in the south with Croatia and Slovenia, and it lies only 50 km from Austria. Zalaegerszeg, is the county seat with a population of 63 thousand. Zala county’s most important border crossings include Letenye (with Croatia) and Rédics (with Slovenia), where there is significant transit traffic to Rijeka and Koper.

Its territory of 3784 km2 is where three main geographical regions meet: the border area of Western Hungary, the mountains of Transdanubia and the hills of Southern Zala. The network of settlements in the county is characterized by small villages. The county’s population of 301 000 means that nearly 3% of Hungary’s population lives in Zala, in its 7 towns and 251 villages.

In Zala County, agriculture has been the main source of income for centuries. The conditions for fruit-growing are extremely favourable, which allowed development of horticulture and the spreading of integrated fruit growing. Animal husbandry as well as grape culture are still significant nowadays. The food processing industry founded in the 1970s is supplied mainly by the agricultural production of the region.

The discovery of oil and natural gas deposits gave a start to the development of economic activity in the 1930s. Branches like machine industry, building material industry, chemical industry, clothes manufacturing, food industry, forestry and game breeding began to develop.

Due to the diversity of geographic features and the varied soil composition the fauna and flora is extremely varied. Zala county has a fascinatingly beautiful landscape made up of hills, valleys, Lake Balaton and forests, most of which can be found in the western part of the county. Various types of forests attract people seeking nature, peace and silence. They also provide excellent hunting facilities. Other forms of tourism include horse riding as well as thermal baths which have recreational and healing effects. Zala County attracts more and more Hungarian and foreign tourists every year. 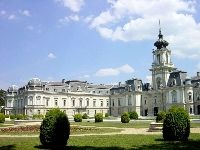 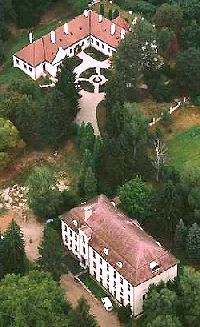 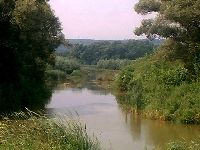 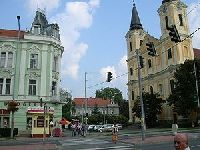