Varaždin County is located on the north of Croatia, very close to Slovenia and Hungary. 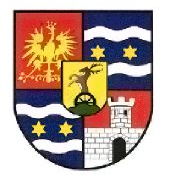 The main city and administrative centre is the town of Varaždin, with a population of around 50.000 people. Varaždin is famous for its Baroque splendour, its music and art, its unspoilt wild-life and unique scenery, and it is one of the most attractive destinations in Croatia. In the 18th century, Varazdin was also the Croatian capital.

The A4 highway (part of the Pan-European Corridor VB and European route E65) passes through the county of Varaždin, connecting the Hungarian border (in the north) with the largest Croatian harbours of Rijeka and Split (in the south) and passes trough Croatian capital – Zagreb. In the longitudinal (west-east) direction, a main road passes along the valley of the Drava River, which connects Maribor (Slovenia) and Osijek. A railway line (although still unmodernized) connects Varaždin with the south (Zagreb), north (Čakovec, Budapest) and east (Koprivnica on the pan European railway corridor. A new, modern, two-track railway line from Zagreb to Rijeka is planed to be completed by 2012. 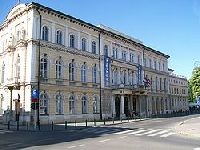 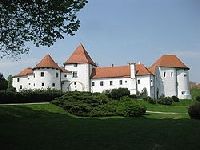 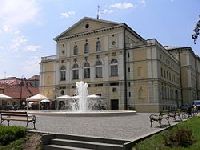 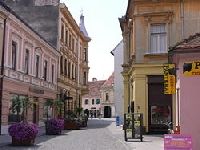 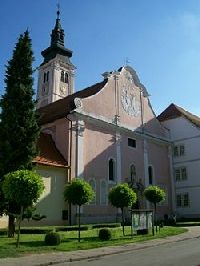